The highlights of the study are:

Advanced research was conducted to develop light weight ceramic/metal composite armours for protection against 7.62 mm armour piercing (AP) projectiles. Refined finite element investigations were carried out to simulate the high velocity impact experiments conducted on ceramic/metal composite panel. Critical predictions were made to decide on the ceramic tile size and layout besides the thickness of adhesive layer used to bond the tile and back plate towards improving the impact performance of the composite panel 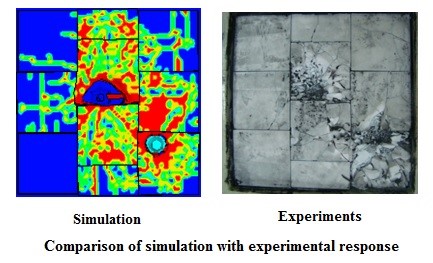 Comparison of Simulation with experimental response

Through continuous research CSIR–SERC has also developed an alternative structural system, Laced Steel-Concrete Composite (LSCC) for blast-resistant structures. LSCC system comprises of thin steel cover plates provided with apertures / perforations, through which reinforcements in the form of lacings are introduced and held in position with the help of transverse / cross rods, after which concrete is filled in between the cover plates. The cover plates also provide integrity to the in-fill concrete even at large deformations. 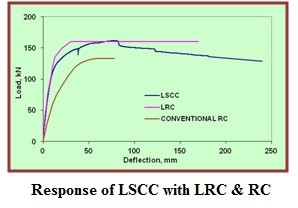 Response of LSCC with LRC & RC 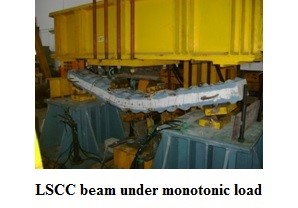 Internal blast loading occurs in structure, when detonation of the explosive takes place inside. R&D efforts on computation of the blast pressures due to such loading are not adequate and therefore, the behaviour of structures due to shock loading is not well understood.  A procedure was developed to generate pressure time histories for finite elements due to internal blast considering multiple reflections of blast loads and gas pressure loading. This facilitates assessment of damage of the structures due to blast.  The procedure was used for damage assessment caused by impact and blast due to impact of Brahmos missile on a warship. 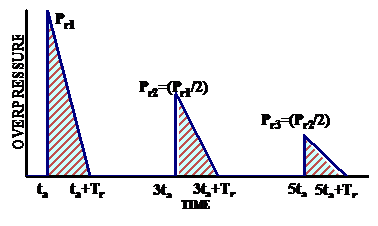 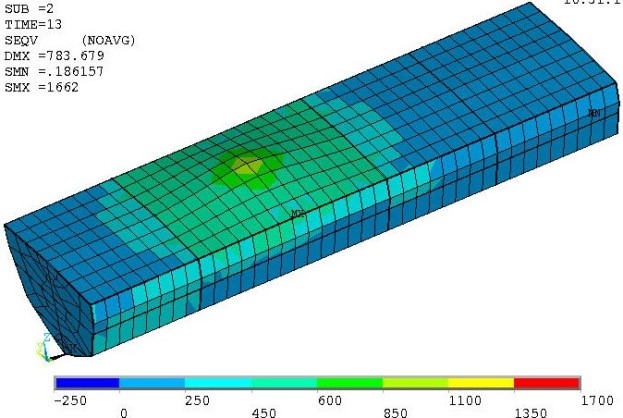 Response of a ship due to internal blast