Outcome of the study

Devlopment of Ultra high Performance Concrete as a retrofitting material

Durability and structural behaviour of alternate binder and aggregates

Durability and structural behaviour of alternate binder and aggregates

The underground shelters which are subjected to heavy transient blast loading requires suitable material of construction which should possess higher tensile strains, higher energy absorption and better ductility characteristics. To achieve the above requirement, the conventional concrete requires large thickness and heavy reinforcement, which will lead to increased weight and other problems related to handling and erection. This has been overcome by use of SIFCON material and the study has been successfully demonstrated at laboratory level.

Slurry Infiltrated Fibrous Concrete (SIFCON) structural elements possess better properties as compared to their counterparts built using conventional reinforced concrete. The main focus of the study is to throw more light on the design and construction aspects of underground reinforced hardened shelters, using SIFCON. Construction of underground hardened shelter requires prefabrication of various structural components at factory for better quality control. For transporting these structural components to the required site, weight of each element is a major concern.

Synthesis of Alternative Binder and Aggregate/Filler/Fibre from Waste Materials

Synthesis of Alternative Binder and Aggregate/Filler/Fibre from Waste Materials 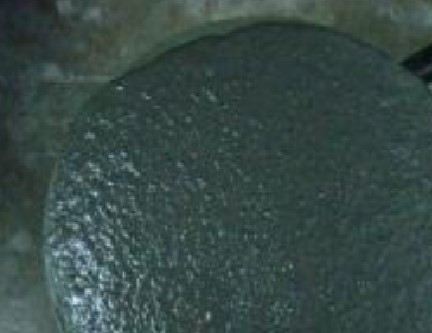 Test set up for determination of flexural strength 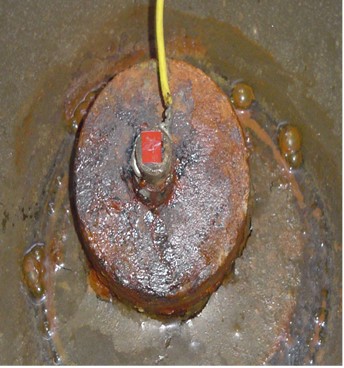 Assessment of Early Age Stiffening and  Strength of Concrete Mixtures

Investigations on Effect of Silica Fume in Concrete